Dr Richard Sneider is an accomplished entrepreneur, a conservationist and extreme explorer. Dr. Sneider is a principal and Chariman of Earthbar LLC, a leading retailer and brand in the Health and Wellness space. He was co-founder of One World Star Holdings International LTD (OSI), and served as its Chief Strategic Officer, overseeing its mergers and acquisitions. Dr. Sneider is an investor and active participant in the GP Management of Primestor Properties LLC, and a principal of Papua Diving resorts in Raja Ampat.

Dr. Sneider holds degrees in Psychoanalysis and Philosophy and a PhD in Intellectual History from Claremont Graduate School, with a specialty in political ideology and hegemony identifying objectivity in strategy – a tool he has applied in his expeditions, and in business strategic planning; he has participated in conflict resolution negotiations in politically sensitive regions, and has partnered with the United Nations on initiatives. Dr. Sneider is a guest lecturer at Harvard Kennedy School Ash Center on Leadership and Conservation, served as IUCN FFSG Global Chair, and is an IUCN Patron of Nature https://www.iucn.org/about/donors-and-partners/patrons-nature 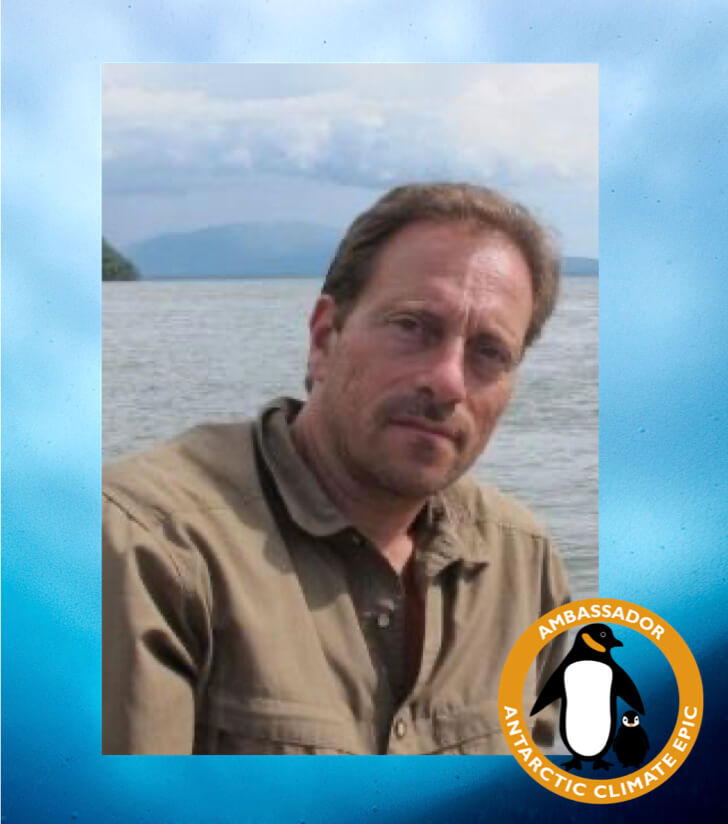 Dr. Sneider has a deep-rooted interest in exploration and fieldwork, nature, traditional societies, and their interaction. With decades of field exploration, a passion for exploring unchartered territories, Sneider has surveyed above and below water pristine places in the Americas, West Papua, Africa, Asia and the North Arctic, where he participates in biodiversity surveys, often in areas not previously surveyed or reached, and is a sponsor, field-architect and partner of Dr .Gerry Allen and Dr. Jared Diamond’s on-going Indonesian New Guinea field surveys. Dr. Sneider actively engages in strategic deforestation mitigation projects in the Amazon and in West Papua. Dr. Sneider has been deeply involved in the world of Aquaria for 35 years, discovered the significant M sneideri fish species, and still designs, builds, and sustains complex, one-of-a-kind, world class freshwater eco-systems.

His concern for rainforests, freshwater habitats, and his belief that support for species biodiversity, in concert with human communities, is an essential component of conserving a healthy planet, have prompted him to join the Chairman’s Council of Conservation International, the Board at the Los Angeles Zoo, the ICOA Board of National Geographic and the Board of the Humpty Dumpty Institute. Through these organisations, IUCN, and through his own activities, Dr. Sneider actively participates and articulates conservation initiatives, and participates in funding and advocacy for environmental concerns. Dr. Sneider  is involved in a wide array of philanthropic initiatives, earning him the 2017 Honouree of the City of Hope prestigious Spirit of Life award, and was recently featured in the book 100 Making a difference.